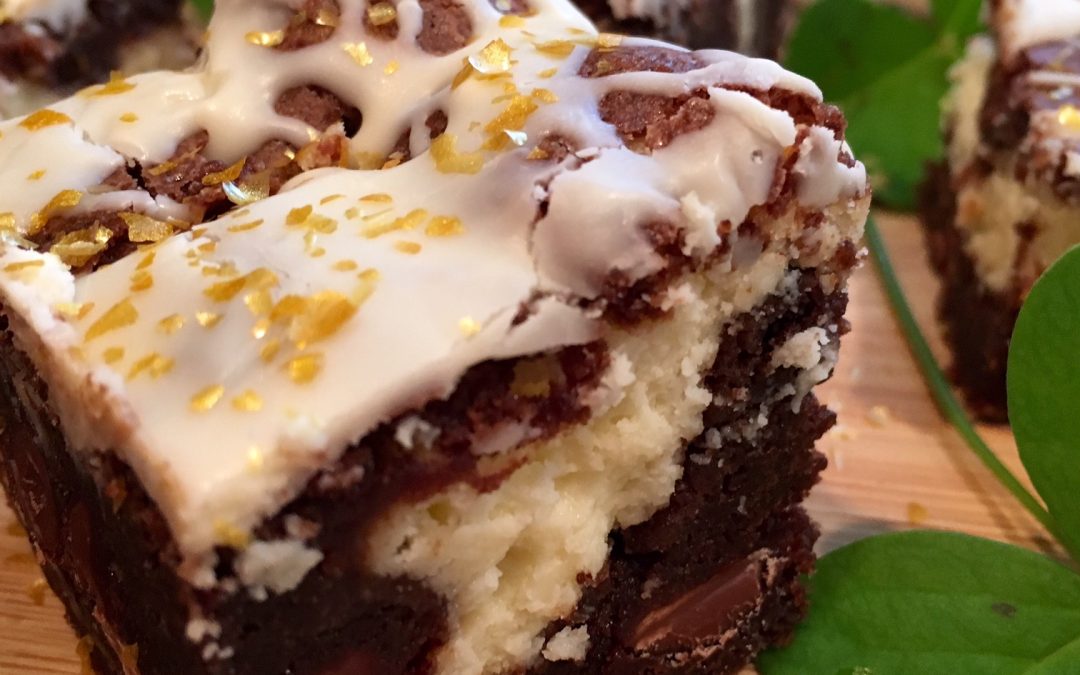 “Sure and begorrah” is what you’ll be saying when you bite into one of these babies!!! Not meant just for St. Patrick’s Day…these brownies have all the FLaVoR of Irish Cream!! 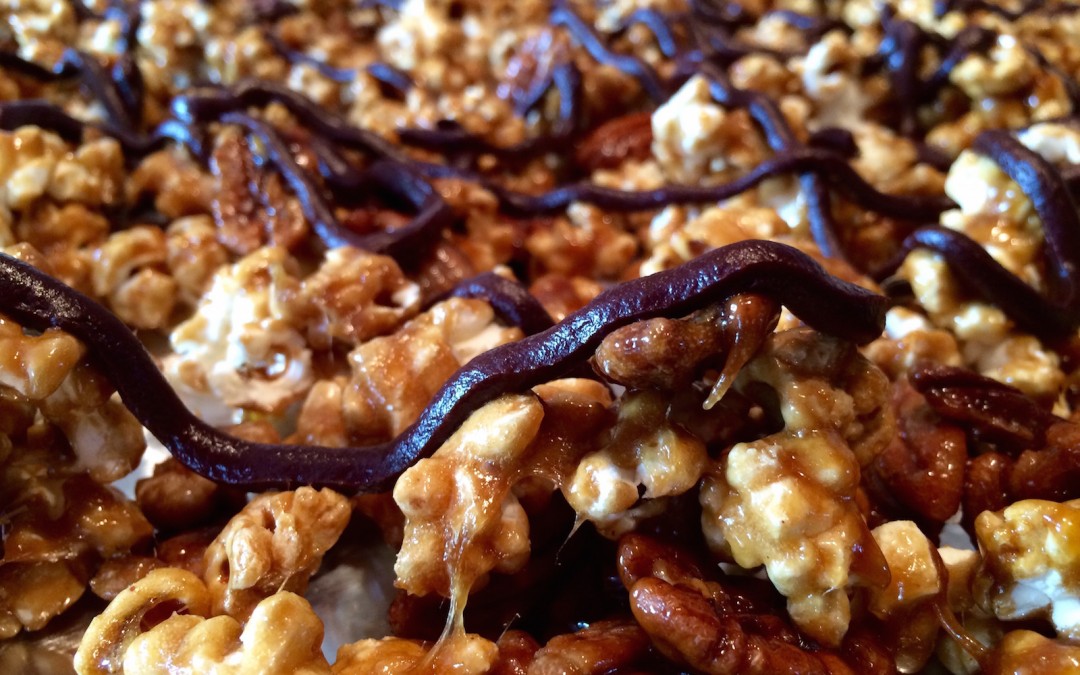 This is such a FuN recipe to play with...I put all the flavors of pecan pie into this one. The sea salted caramel is baked right into popped corn and then drizzled with double chocolate brandy ganache!! 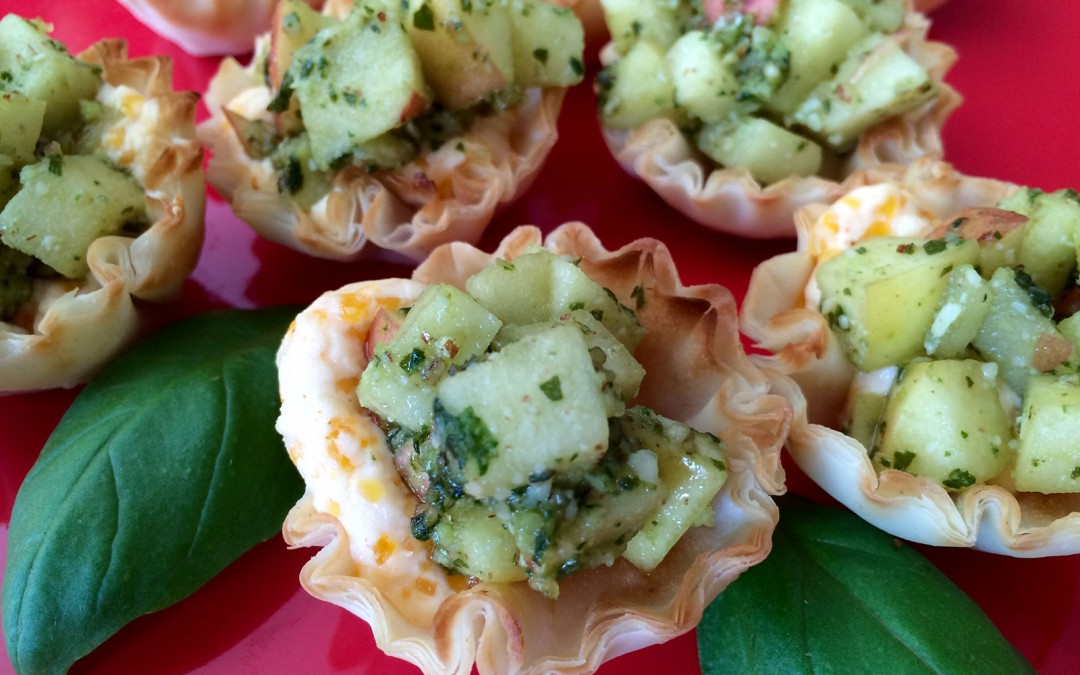 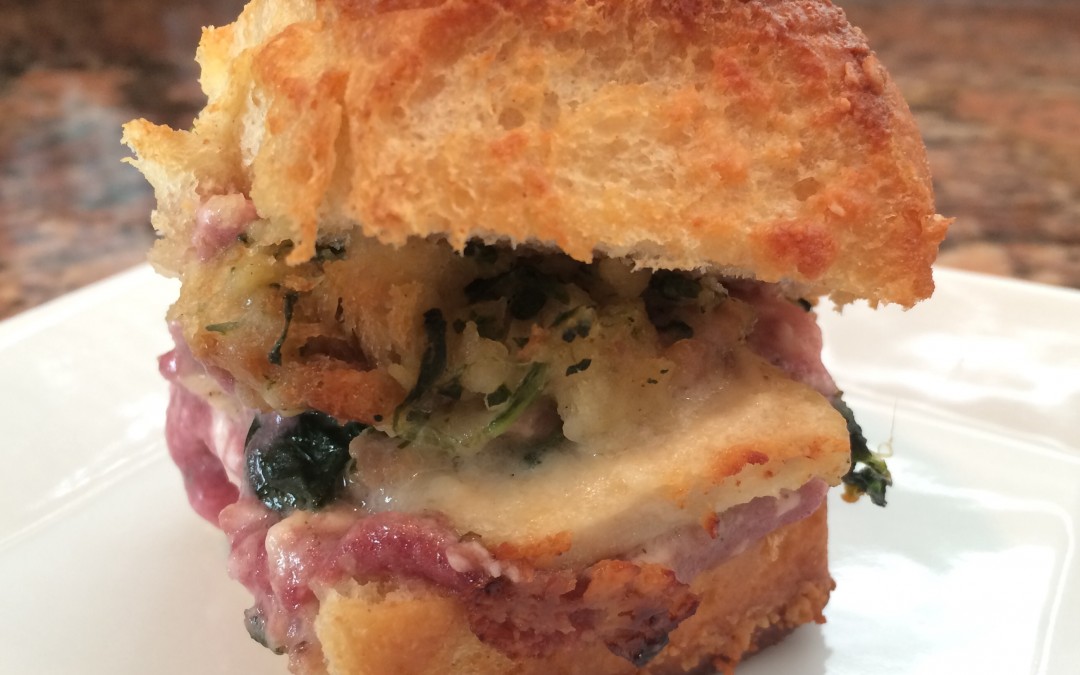 A GrEaT way to use Thanksgiving leftovers…this recipe turns your holiday meal into a handheld treat!!
« Older Entries