My Quest for the Golden Spurtle
and CrAzY Good FUN…

I went with the intentions of making new friends and having FUN,
I returned with a trophy and all of the above…my recipe Won!!!
Bob’s Red Mill was my sponsor because I won their ‘Spar for the Spurtle’ contest,
Their judges: Martha, Jocelyn and Kim deemed my ‘Italian Pinhead Torta’ the BEST!!
So, Bob’s Red Mill sent me on my way,
And the rest is history…so they say.
I won the ‘19th Annual World Porridge Making Championships Speciality Trophy’ and commemorative quaich,
But wait there was still more…I just had to wait.
When I returned from Scotland, I was informed to sit down,
The news was out…it had gotten around.
Bob’s Red Mill had posted my mug on the Billboard in Times Square,
Try and top that…if you dare!!

I was a judge this year in the Bob’s Red Mill contest-it’s called Spar for the Spurtle-and  I was very impressed…my fellow judges and I were on the same page:  Laurie Figone,  from Petaluma, Calif., produced a delicious savory dish…and I think Laurie has a good shot at the Golden Spurtle.”                Martha Rose Shulman of New York Times

Sonoma Cuisine Means to Me………
Valley Ford Estero Gold
the best on my pasta, I am sold.
Bellwether Farms Creme Fraiche
in my Gorgonzola Salad dressing is the best!
Point Reyes Blue
when only the best will do.
Meyer Lemons from my tree
the best in my cakes and in my tea.
We are spoiled with all that’s here,
the ocean, the mountains and fresh produce all year.
The restaurants are simply the best!!
I am so GLAD to live out West!!!

There were some awesome answers, and Laurie Figone, your Sonoma Cheese and produce poem rocked so much that I entered your name in the bag twice.  Love your spirit.
— Kirstin Jackson of ‘It’s Not You, it’s Brie’ cheese blog.

Is “mother” sauce like apple sauce?
that’s what mother always made.
They still call her “Sparkles” and boy can she shine
she’s got the butter, flour and the cream
And yes she’s living her dream
they call her Sparkles!

She has the thyme and tomatoes
to make sauce … mother 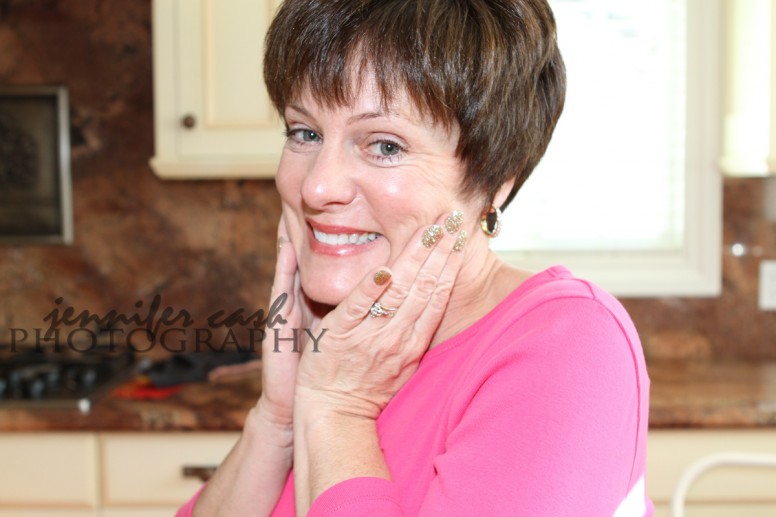