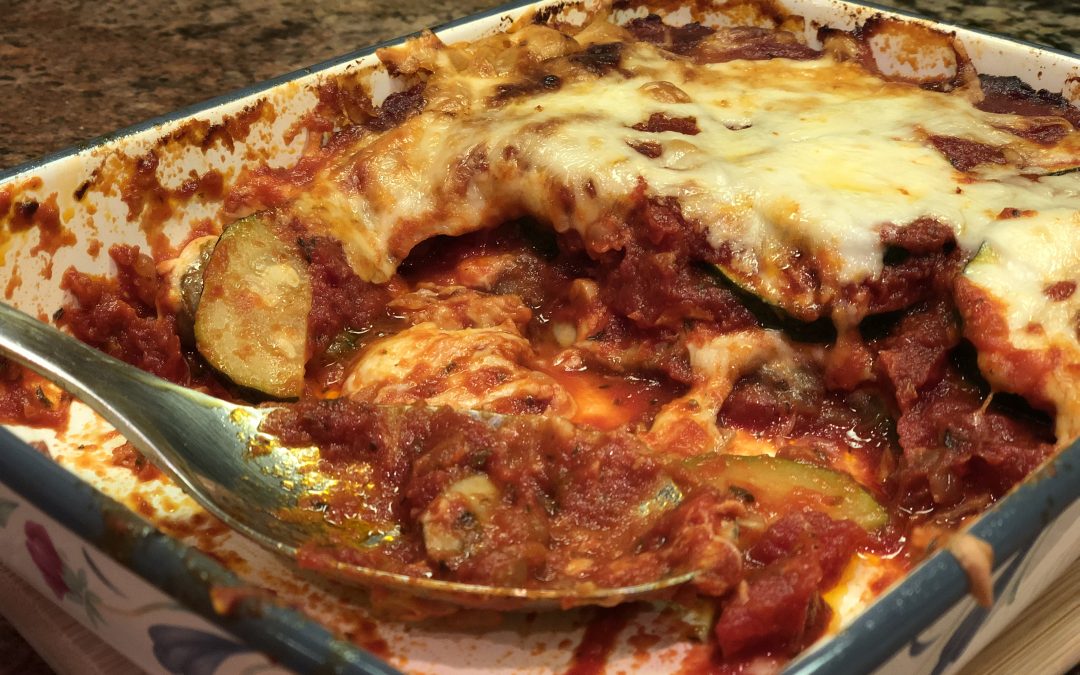 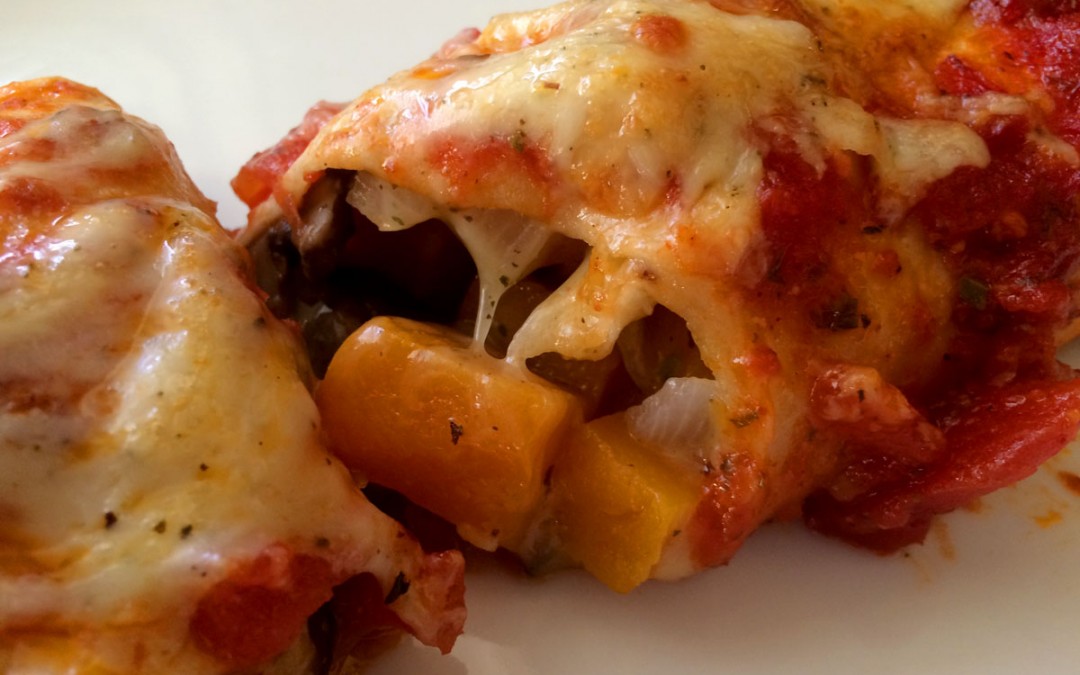 Some time ago I was invited to a last-minute get-together… learning that the hostess was vegetarian, I threw together butternut squash enchiladas. Just using what I had on had I created a recipe that everyone at the party wanted… my neighbor still talks about them.... 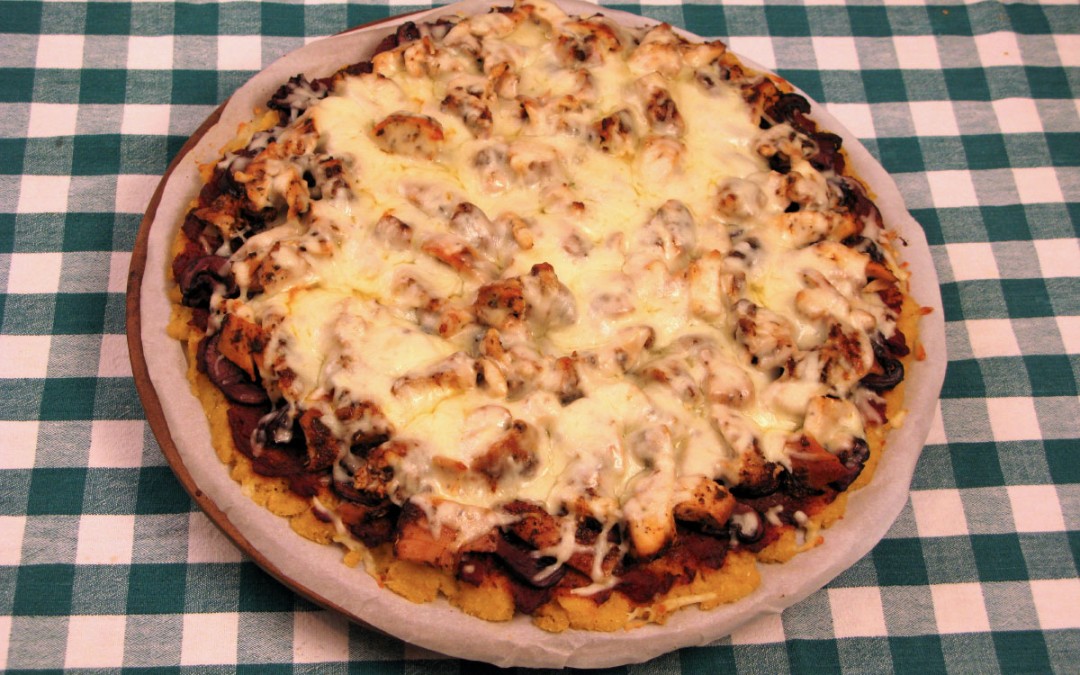