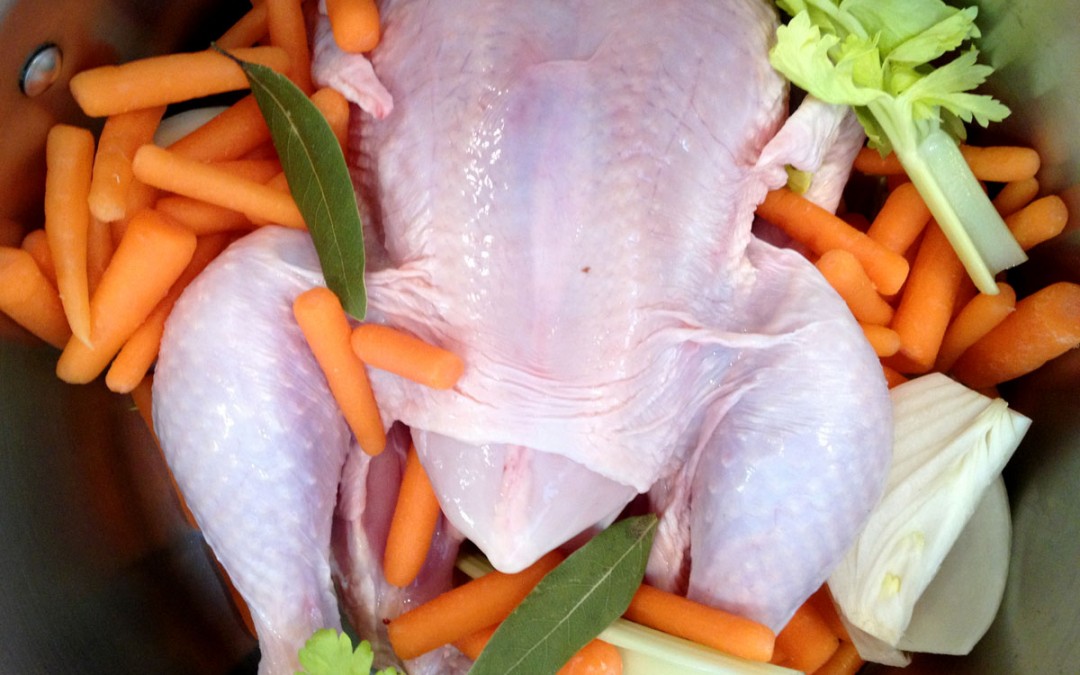 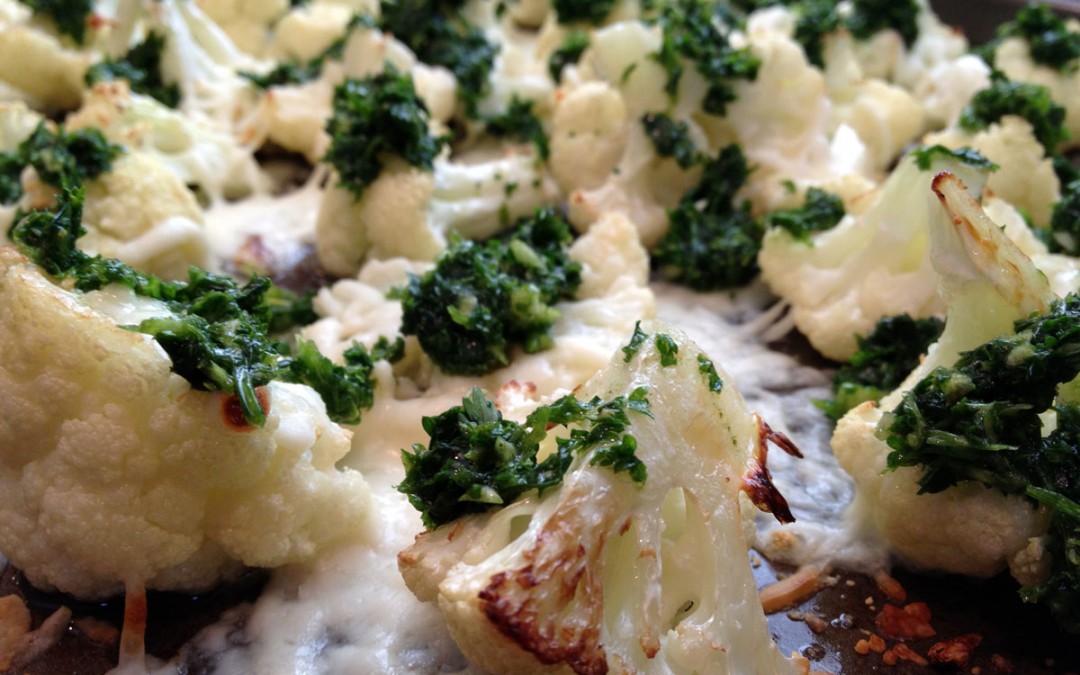 I knew I had a keeper when my husband, who usually avoids cauliflower, could not stop eating this!!! It’s such an easy dish to put together too… the Chimichurri Sauce will keep in the fridge for a week and tastes great on grilled meats also. 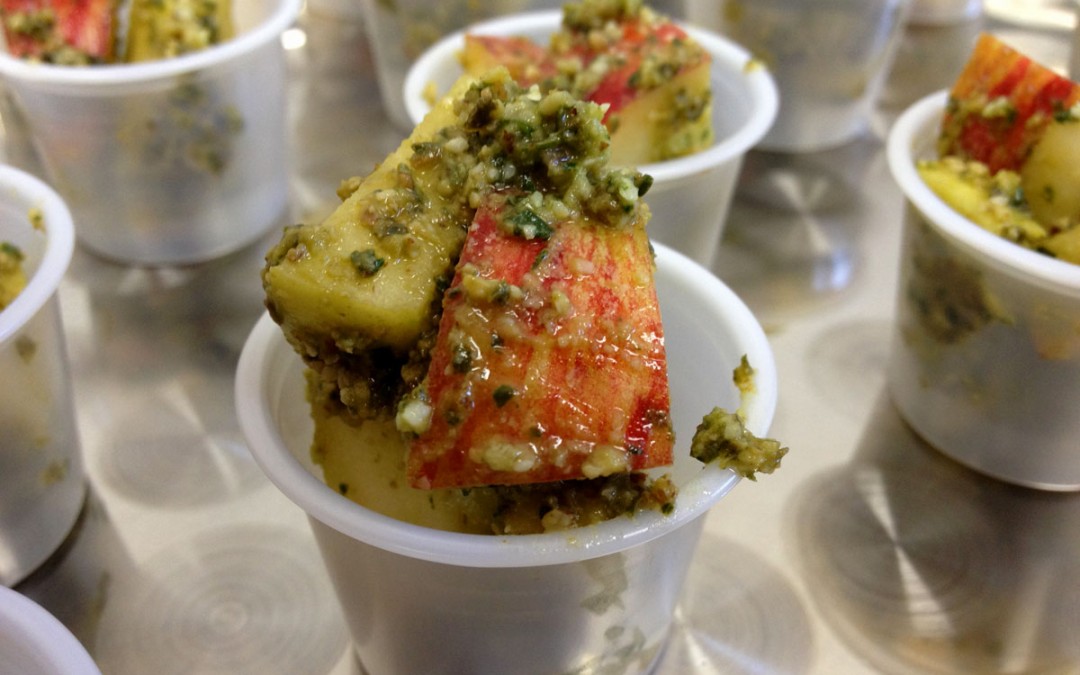 The tart-sweet taste of Gravenstein apples pairs wonderfully with my fresh Pecan-Pesto Sauce… this is a FuN, ReFrEsHiNg way to eat your apples and surprise your taste buds too. 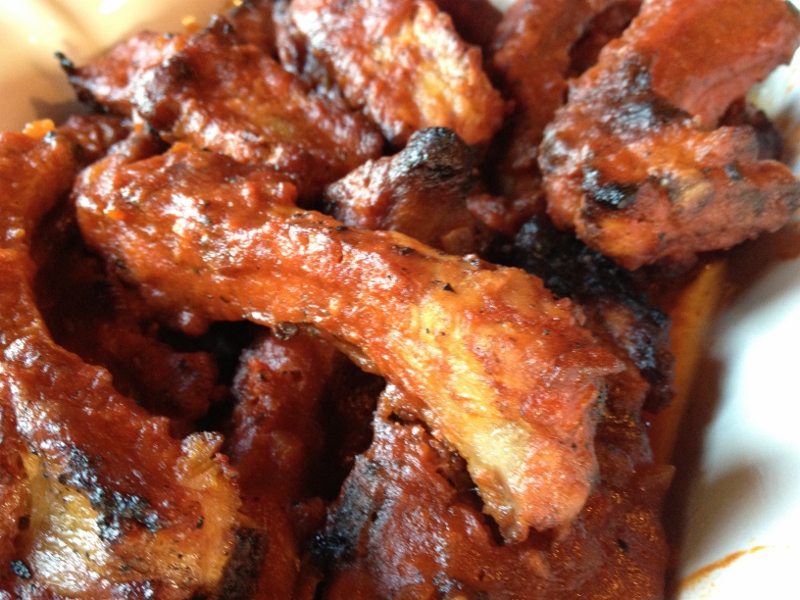 You are going to have to pass around plenty of napkins for these saucy ribs (finger licking accepted)! This is a recipe I created many, many years ago...it's been a keeper!!
« Older Entries
Next Entries »