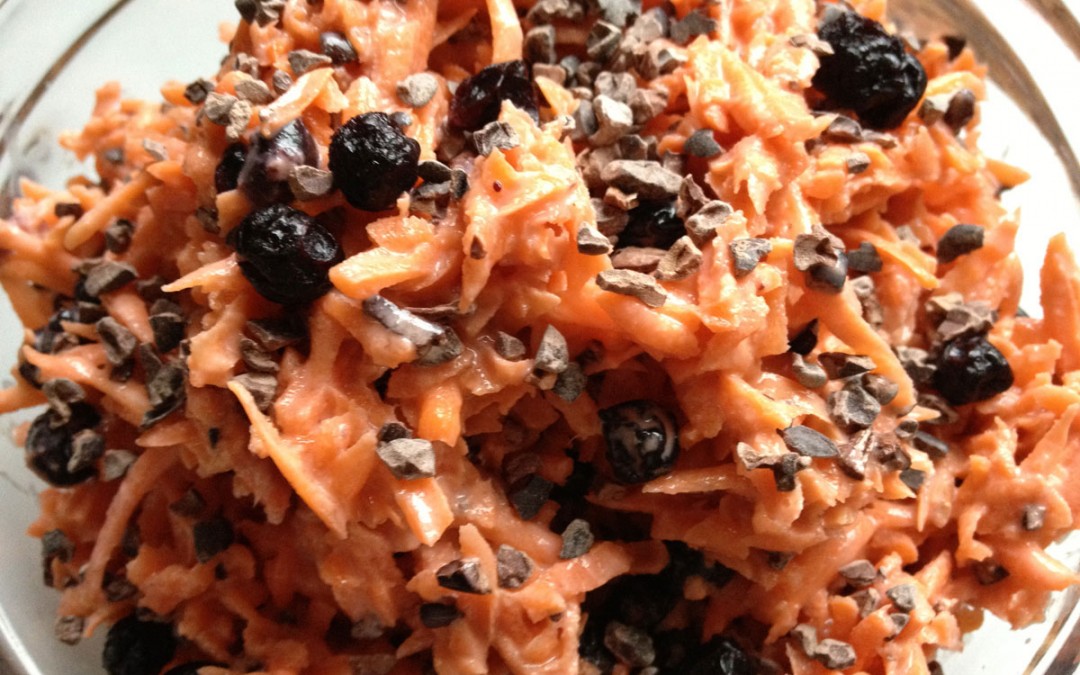 WOW…veggies, fruit and chocolate in one delicious dish!! I love the extra crunch and chocolaty taste of cacao nibs; they are the perfect addition to this healthy salad!! 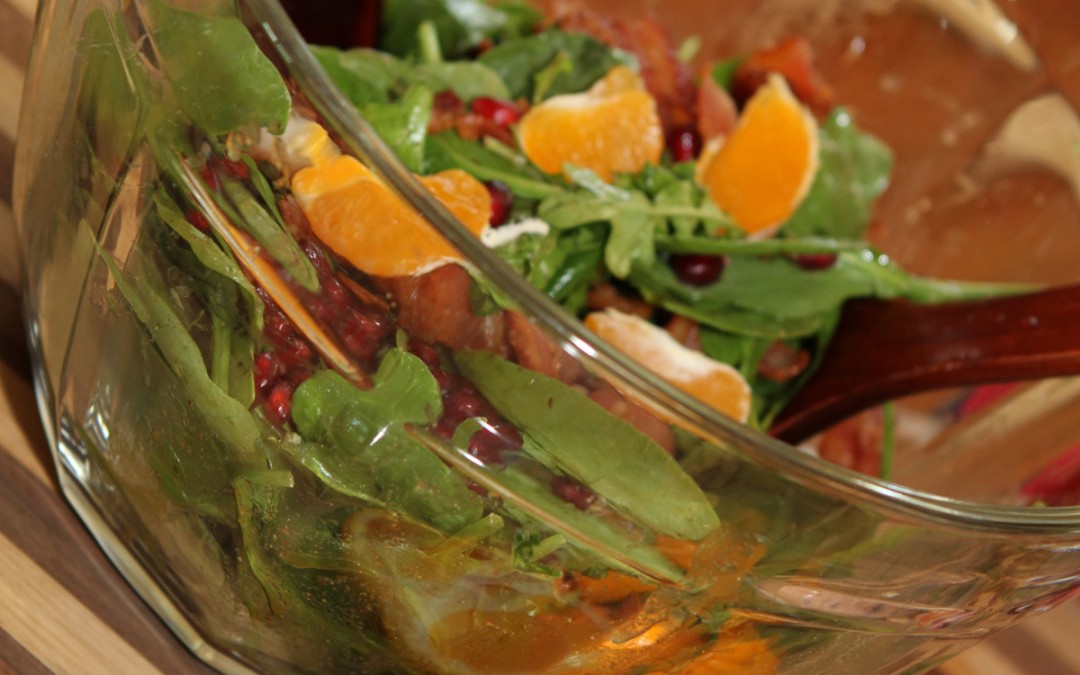 “Oh my God” were the first words out of my mouth when I answered the phone and Country Music Artist PETE Stringfellow was on the other end! He was calling to say that “Yes” he would be a guest on my ‘Cooking with Laurie’ TV show. That is when my O.M.G. Salad was... 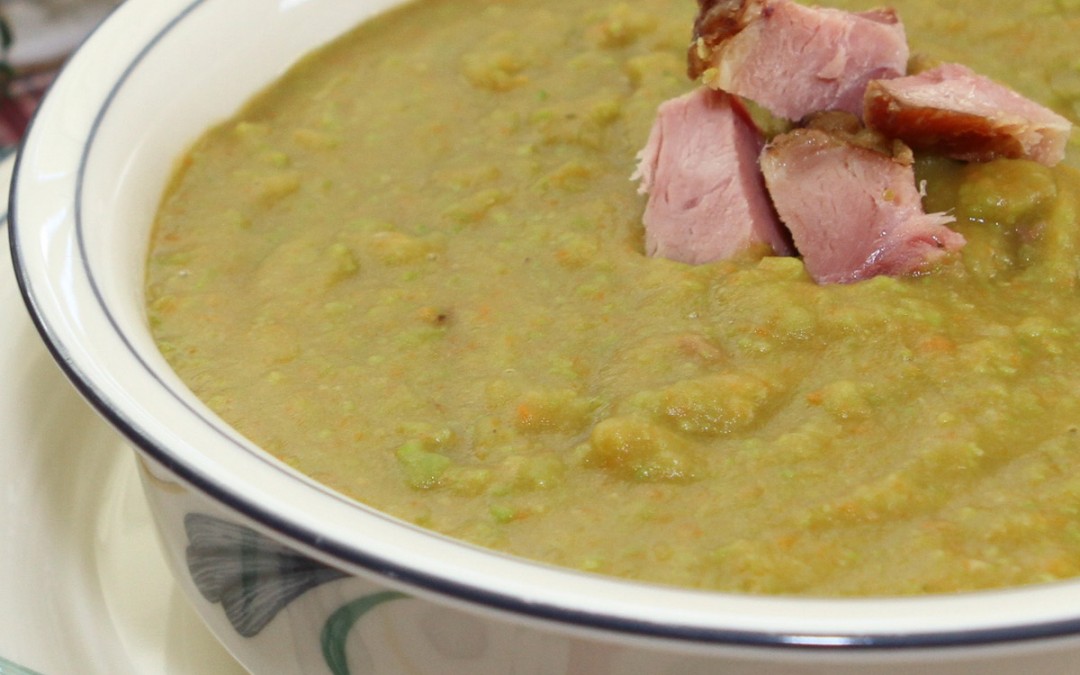 I love making this soup with my leftover Easter ham bone and the rest of the year I like to use smoked turkey legs. 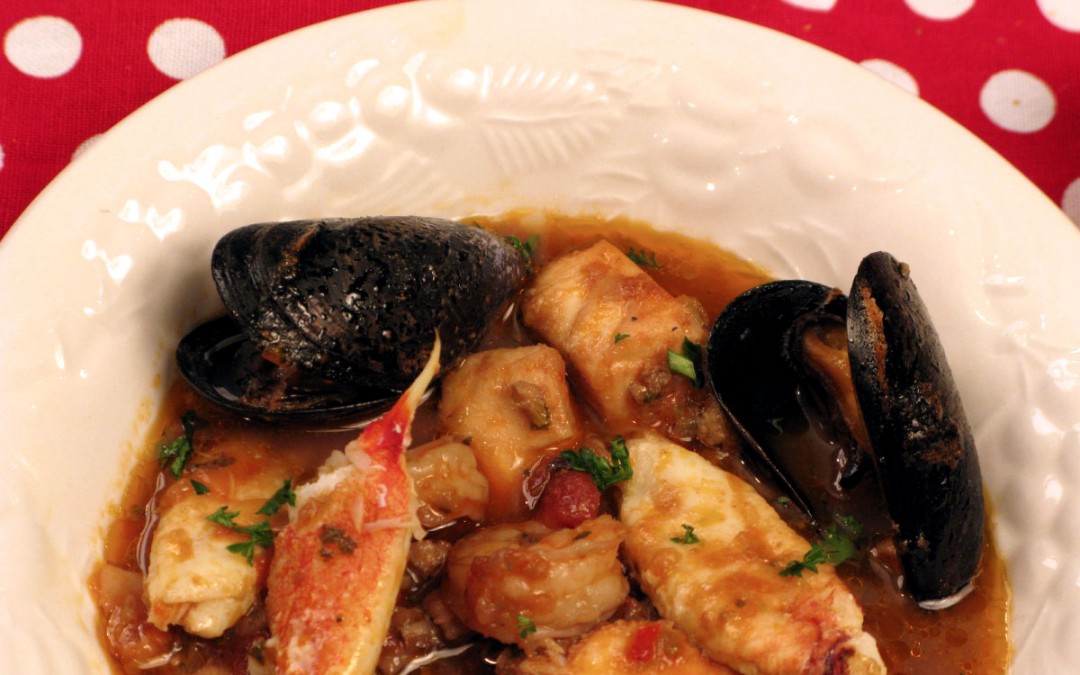 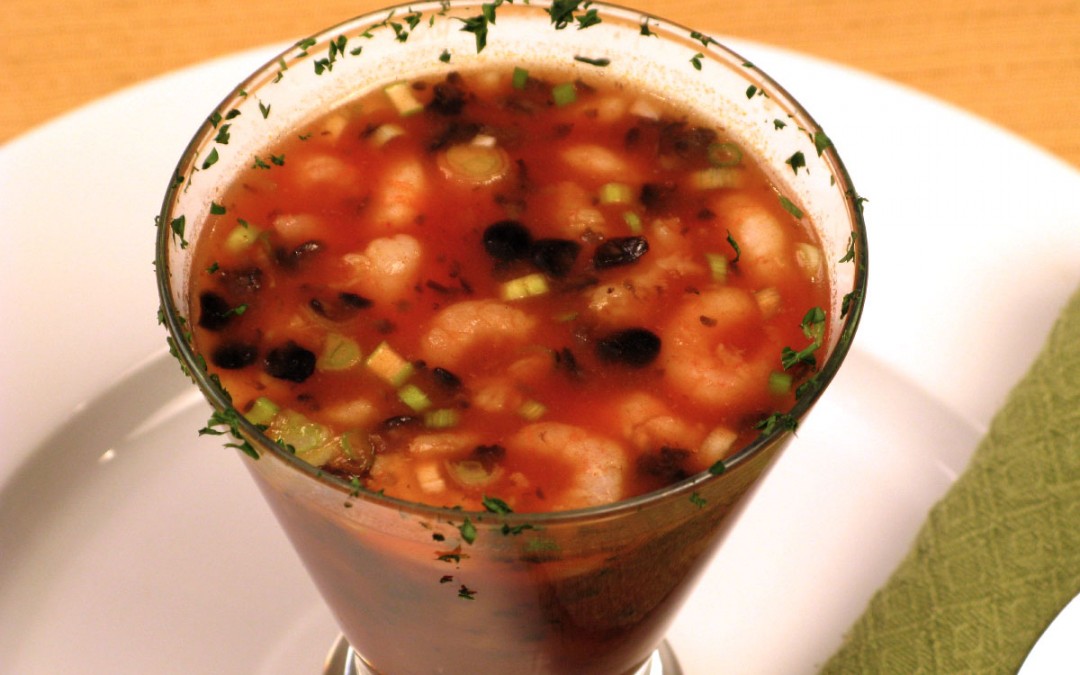 This is a recipe from my husband's family. I love the lemony tang...it is a very refreshing first course!
Next Entries »