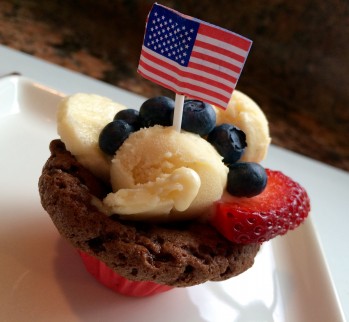 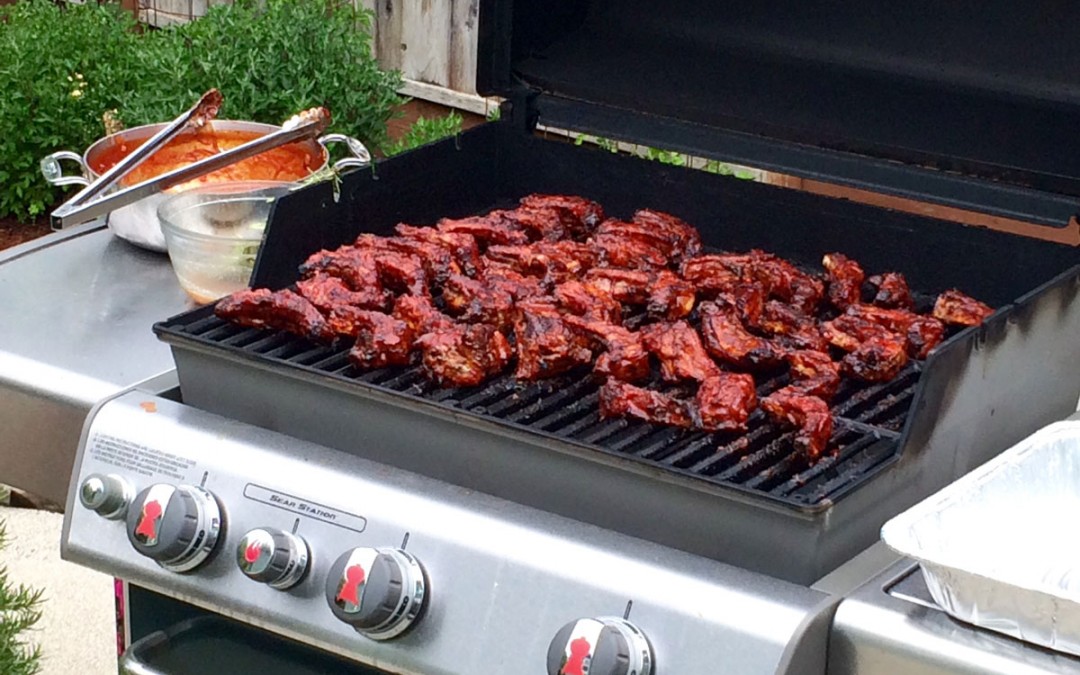 I learned how to BBQ watching my Dad. With pork ribs, it’s always low and slow. Mine are cooked with layers of flavor. Two very important rules: #1-never walk away from your grill when cooking ribs; they could burn in an instant. #2-Serve with plenty of napkins. 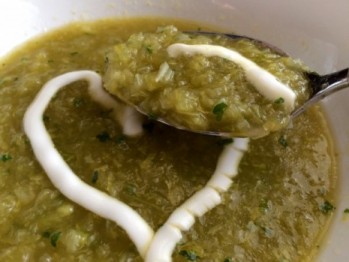 If you love celery as much as I do, you are going to love this simple soup. The recipe was born after my holiday ravioli making. You see, I only use the celery leaves in my ravioli recipe. Left with an overabundance of celery… it's soup season AnD I’m on a health...

This burger was chosen as one of three finalists for the TODAY Show Burger Battle.  I was flown to New York and appeared on the TODAY Show with my creation!!
« Older Entries
Next Entries »